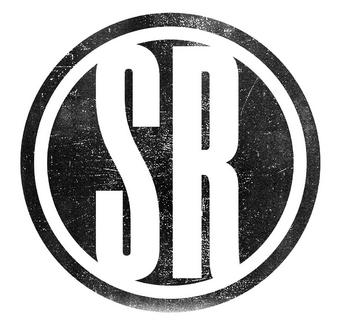 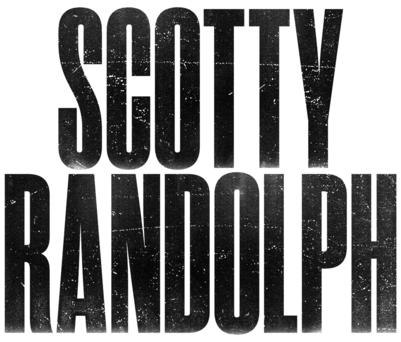 Pre-Order "Rollin' With Me" Now!
Get "Turn It Around" the Single on iTunes Now

Friday, May 3rd  Foxgardin Kitchen and Ale/ Fortville, IN

(Hosting - A "Not So Silent Night" Christmas Fundraiser)

Plenty more dates being booked... Be sure to follow Scotty's social media for updates on shows and new music!